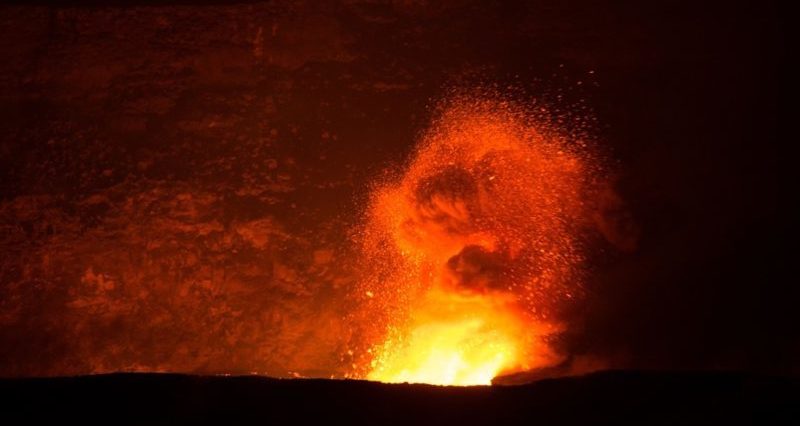 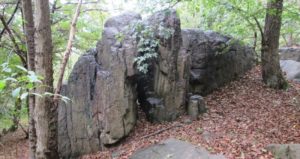 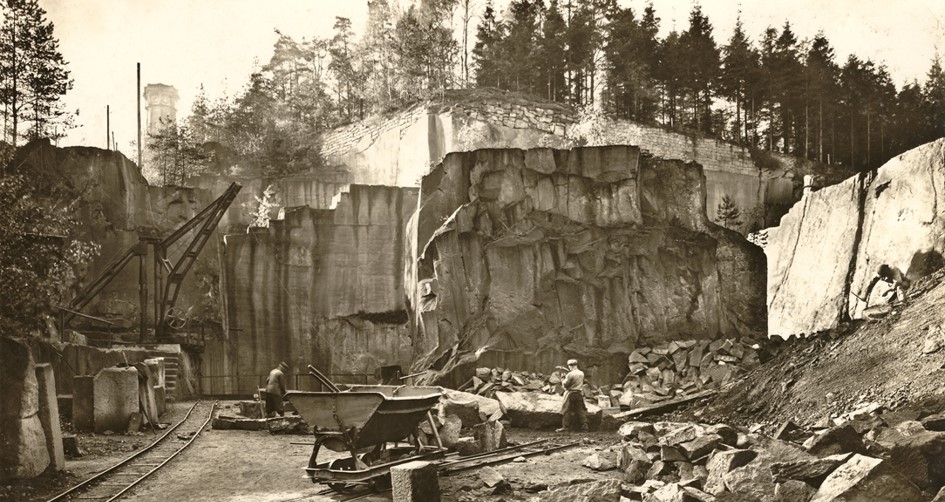 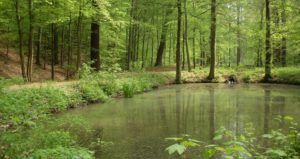 The national Geopark “Porphyry Land. Saxony’s wealth of rocks“ lies east of Leipzig in the area known as the Volcanic Rock Complex of North West Saxony. Gigantic volcanic eruptions during the Lower Permian around 290 million years ago covered this area with several hundred meters of volcanic rock. Geologists call this rock rhyolite but it is commonly known as porphyry.

The warm and humid climate during the Palaeogene and Neogene Periods (Tertiary), around 66 to 2 million years ago, facilitated deep weathering of parts of the volcanic rock. This resulted in the formation of valuable kaolinite deposits. The more resistant parts of the rhyolite form the striking hills that stand out in this undulating landscape.
During the Elster and Saale glacial (around 400,000 – 126,000 years ago) the porphyry hills were reshaped by inland ice sheets. The direction of glacial striations on these rocks allow us to determine the flow direction of the glaciers. The results of the Lower Permian volcanic eruptions and the Ice Age traces on the rocks can be discovered in regionally and nationally important geotopes in the Porphyryland Geopark.
The rhyolite and porphyry tuff has been extracted here as cut stone and crushed rock for centuries. The strikingly red Rochlitz Porphyry tuff adorns churches and secular buildings all over Germany and beyond. Unconsolidated rocks such as china clay (kaolin), clay, gravel and sand are also found in the area of the Porphyryland Geopark. China clay is still an important raw material for the ceramic industry today.