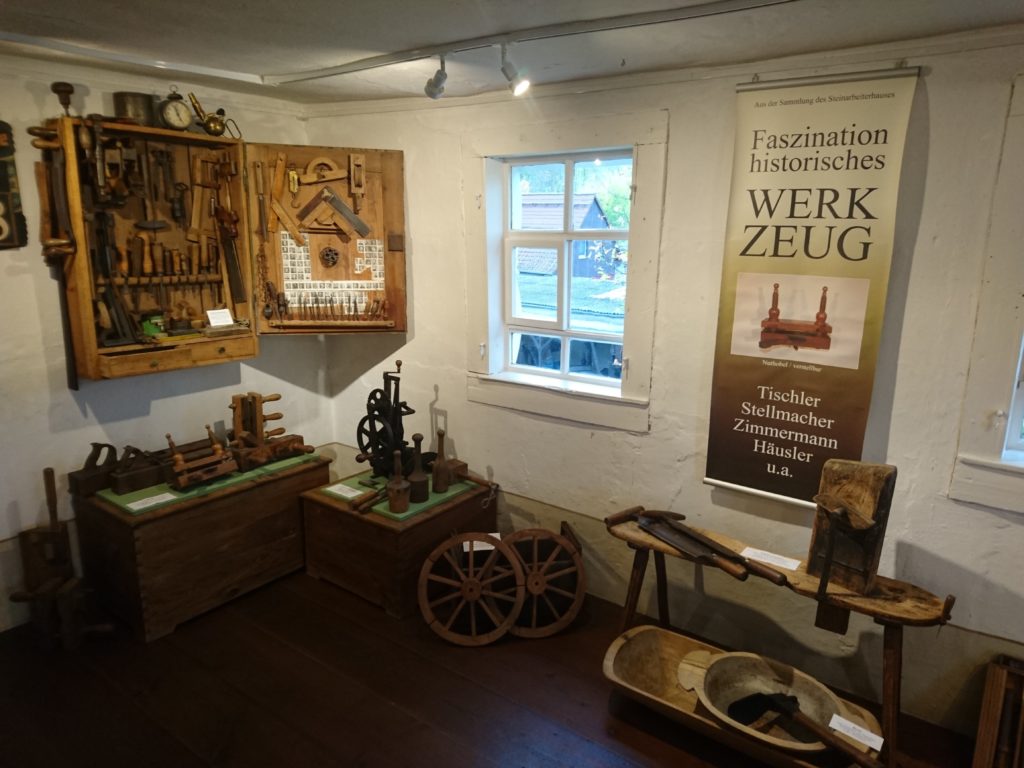 Built in 1802 this originally preserved half-timbered house was home to quarry worker’s family until 1910. The realistic reconstruction of the living and working quarters gives a good impression of the confined space, bareness and the hardship of this life. The kitchen, living room and bedroom have been preserved as if the family had just left the house. The furniture and tools for working in the field, garden and barn look ready to be used.

Extracting and cutting the rock was extremely hard manual work, which was also carried out by the women. Historical equipment and working machines are on display in the extensive open space, documenting the gradual mechanisation of work in the quarries. These include a rock crusher, a light railway and the machine house with a steam locomotive built in 1907.
The attic of the half-timbered house has been converted into a typical general store from the days when your grandparents were young, where you can buy small delicacies and regional products. 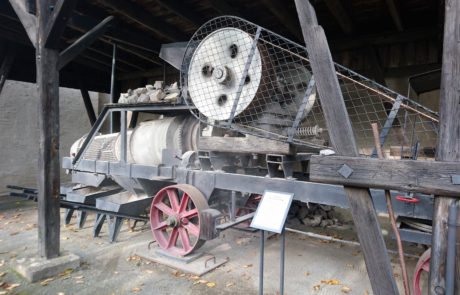 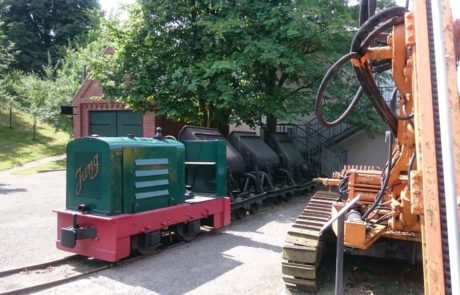 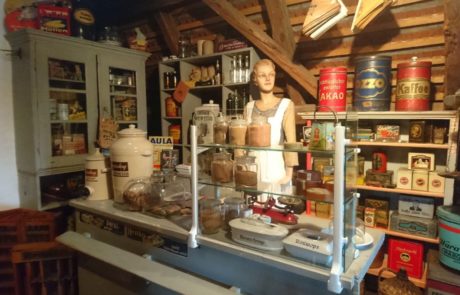 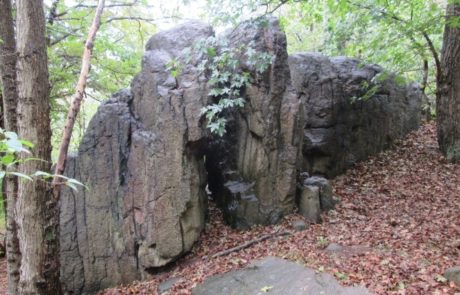 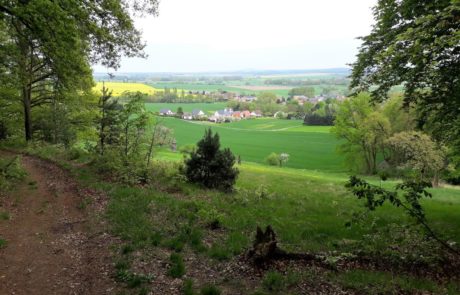 Things to do at the Geoportal Hohburg 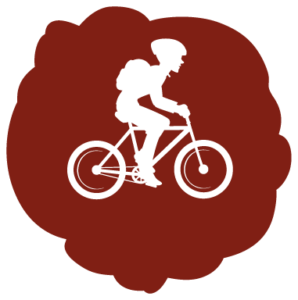