Kaolin has been mined in our region since the end of the 18th century. The deposit in the Fichtegraben near Neusornzig was discovered in 1817. Subsurface mining began in 1840 for the Royal Porcelain Manufacturer Meissen. Industrial scale mining of the Kaolin in the area around started around 1883.  Kaolin was formed by intense chemical weathering (kaolinisation) of the quartz porphyry in the sub-tropical climate of the Tertiary period. The raw material is used in the production of fine ceramics such as earthenware, porcelain, insulators, sanitary ceramics and tiles. 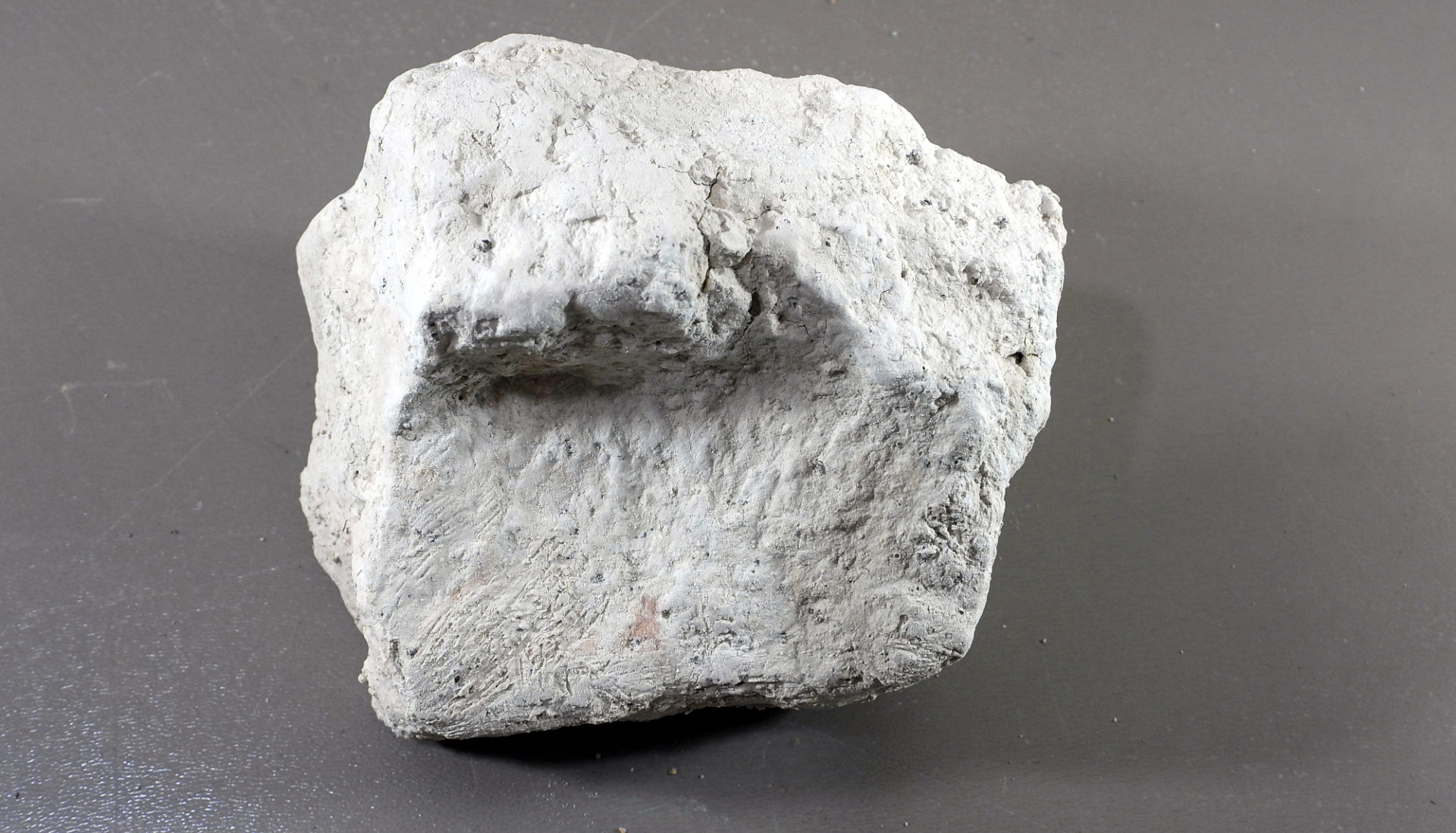 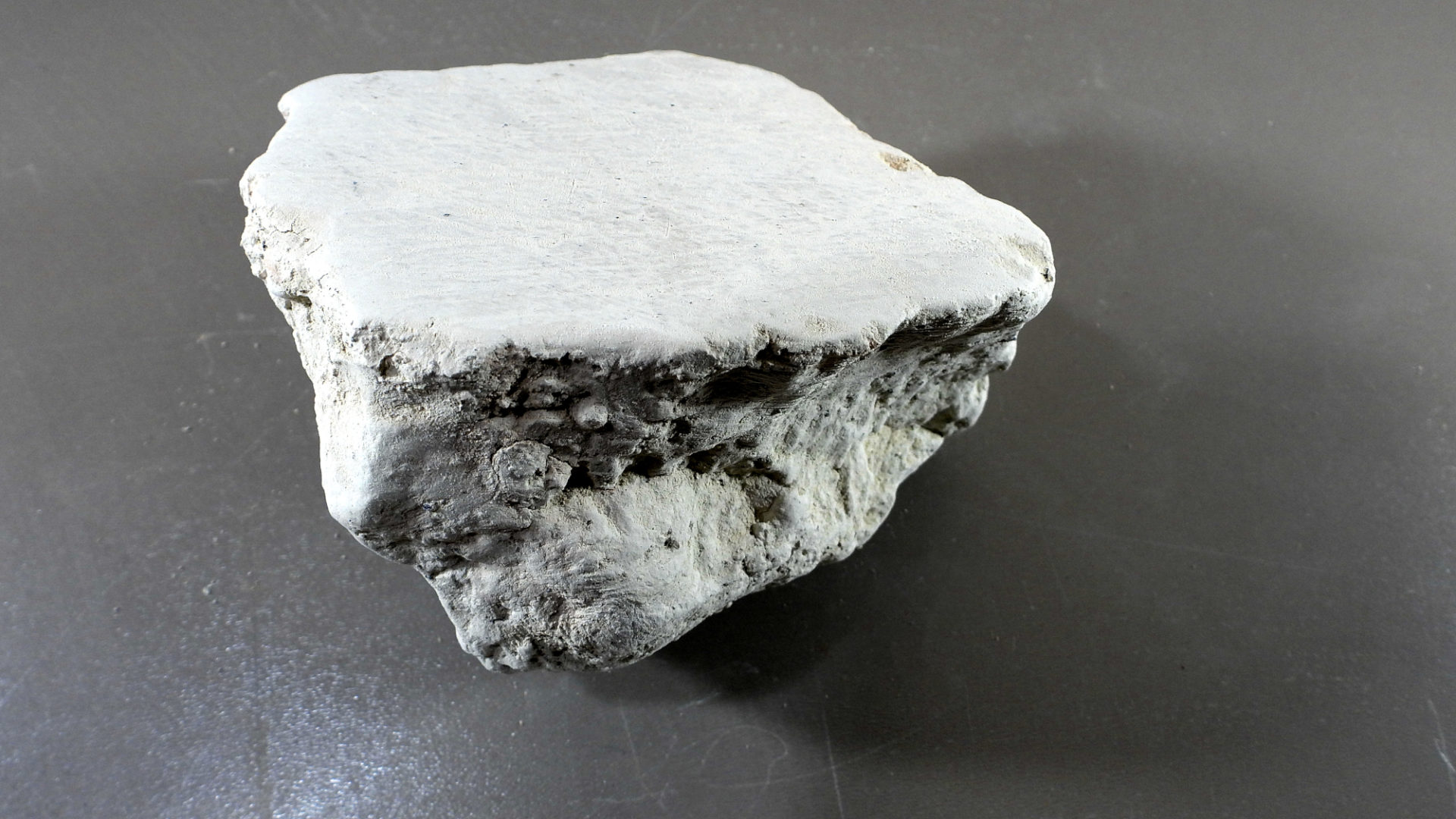 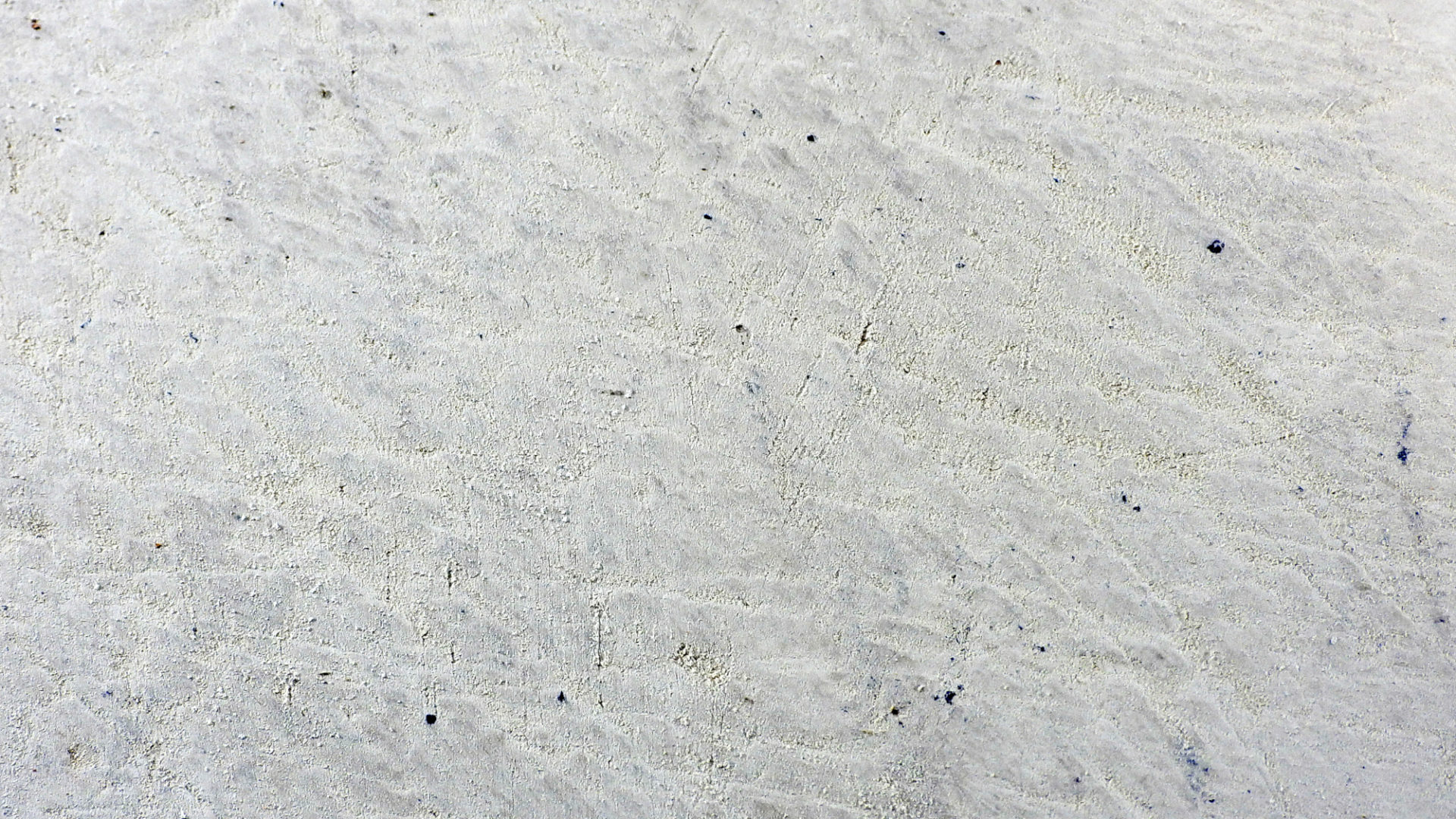